Cambrian Heights Letter From the CA 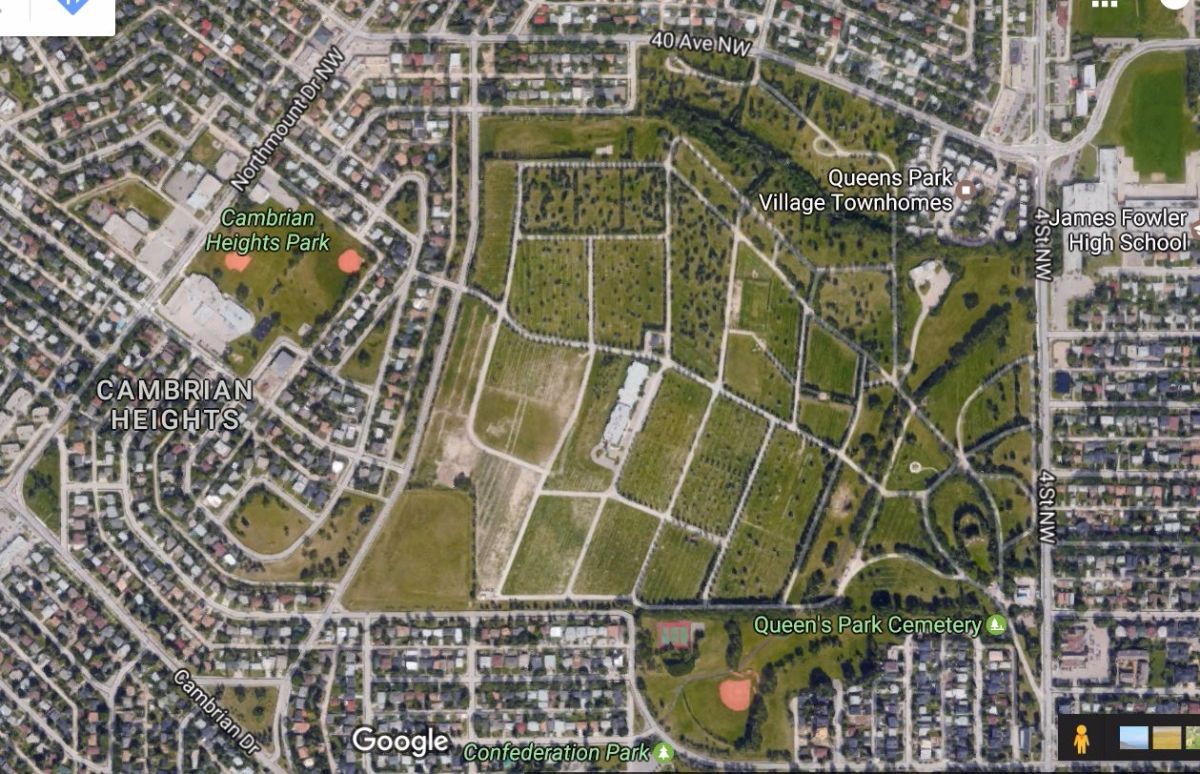 Cambrian Heights Letter From the CA

Here is a letter that the Cambrian Heights community association sent my office. I am door knocking Cambrian this week to talk with residents. I want to hear from you on this issue, and any others you might have, so email my office at ward04@calgary.ca. There is another into session on May 9th at the Highwood community Association.

MUST WE LOSE  A CAMBRIAN HEIGHTS PARK?

LETTER FROM THE DIRECTOR

“Parks are an essential part of quality urban living and parks and pathways have a special place in the hearts of Calgarians. We value our parks, actively using them for sports, festivals and exercise as well as for quiet respite and enjoyment of nature. Great parks contribute to healthy communities and a high quality of life in Calgary.”

In a notice from City of Calgary Parks dated March 12, 2018 it was noted that, “To continue to meet the needs of the community for the next several years, we will be expanding the cemetery into the south-west corner of the site, currently used as an off-leash area.”

Construction of the new South Calgary cemetery, east of Ralph Klein Park, is expected to require one to two years, three if problems arise.

There is no shortage of time, and the City of Calgary will be able to meet its obligation to provide “at-need” casket burial plots. The new South Calgary Cemetery can open before Queen’s Park Cemetery reaches its capacity. For 25 years the City of Calgary has been served by one cemetery.

This is not the first time Calgary Parks have pursued cemetery development in this community reserve park. Their first attempt ended on July 24, 2006 with a motion passed by Calgary City Council that directed Calgary Parks to “Not pursue the disposition of the southwest corner site (Block 19, Plan 5971HB) adjacent to Queen’s Park Cemetery for Cemetery purposes“.

In 2006, one of Council’s considerations was “The estimated cost per acre of acquiring the reserve land from the Joint Use Reserve Fund is $900K to $1.2M, whereas the cost per acre to acquire new land in the area of the city that is currently under-serviced (i.e. south Calgary) would be $200K to $300K a saving of $700K to $900K per acre.” The Cambrian Heights community reserve covers an area of approximately 7.8 acres.

In 2006, the cost to the City of Calgary in acquiring the Cambrian Heights park reserve land for cemetery use was estimated to be from $7.0 to $9.3 million.

The City’s desire for cemetery use redesignation of this community reserve park is in pursuit of a wish to see two active cemeteries serving Calgary, one in the north and a second in the south.

Is it reasonable to sacrifice a valuable community reserve  park to expedite a wish by Calgary Parks to pursue a “Two Cemetery” business plan?

MUST WE LOSE A CAMBRIAN HEIGHTS PARK?

TELL THE CITY WHAT YOU THINK.

The City of Calgary, Office of the Mayor

For more information go to the Cambrian Heights Community Association webpage at, cambrianheightscommunity.com