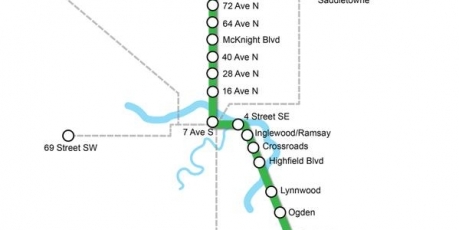 Charrette – What are they?

I have been receiving requests about Charrette’s, and some have requested them in their community. Below is a quick summary of what they are, and their purpose. If you have further questions contact my office.

What is a charrette?

Will every Green Line station get a Transit Oriented Development (TOD) charrette?

How are charrette locations selected?