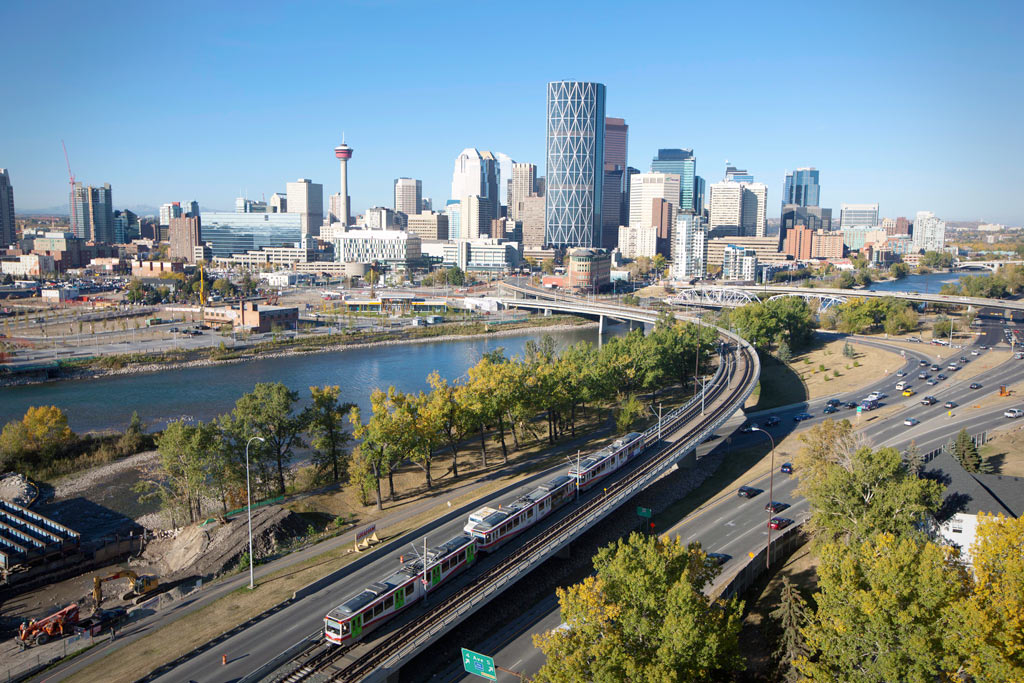 Please only go shopping when needed and try to keep it to once a week. There is a growing frustration from grocery stores employees, who are working long hours, and putting themselves at risk to keep our pantry full that people are socializing in the aisles, and or not keeping the 2 meter of space between themselves and other shoppers.

Do not bring your spouse or children with you also if you can. Go in, grab what you need, and leave. I know we want to chat with a neighbours we have not seen in a while, but do it over the phone.

Clean your phone. We have been washing our hands, but do not forget your phone, and computer mouse, keyboard, and desk.

What you need to know today in Alberta:

In addition to the COVID-19 pandemic, Alberta’s economy is also facing the added impact of plunging oil prices as the result of a global price war. Western Canada Select, currently around $5/barrel was more than $50/barrel this time last year. While the plunging price has Canada-wide ramifications, it particularly impacts Alberta.

On Tuesday, Alberta Premier Jason Kenney announced that after six months of discussions, the province is making a $1.5 billion equity investment in TC Energy’s long-delayed Keystone XL pipeline, followed by a $6-billion loan guarantee for the project. The investment to kickstart the project means that construction will start today and support between 1,400 and 5,400 new jobs through construction. Most helpfully for the province’s economy in the long-term is that, when completed, Keystone XL will provide 830,000 barrels per day takeaway capacity, increasing the value of Alberta crude. The overall lack of export capacity has been a significant factor in reduced investment in the province and industry in recent years.

At the end of last week, Alberta published an initial list of business closures to limit the spread of COVID-19, focusing primarily on close-contact businesses. The province followed up with a comprehensive list of essential services.

Federal Finance Minister Bill Morneau provided an update on the Canada Emergency Wage Subsidy (CEWS), although details of exactly how these funds will be administered are still being worked out.

Morneau noted that applications will be taken through a Canada Revenue Agency (CRA) portal, which will “soon be launched.”

At this point, it appears eligible businesses (see below) will apply through the portal to claim up to 75% of each employee’s pay.  A condition of this funding will be that the business will have to attest that it is doing everything possible to pay the remaining 25%.

Once approved, the funds will be available in approximately six weeks.  Businesses will have to show that they have paid their employees before the money flows.

The program will be in place for three months – March, April and May, retroactive to March 15. Businesses will need to re-apply to the program each month.

Morneau pegged the cost of the CEWS at $71 billion – “the largest economic program in Canadian history.”  The subsidy aims to enable businesses to keep staff on the payroll during the COVID-19 crisis, and Morneau’s message to business is, “get ready to re-hire people.”

To qualify for the CEWS program, a business will have to demonstrate a decline in gross revenue of 30% or more from the same month last year.

All private businesses, large and small, are eligible, as are non-profits and charities. Public sector organizations cannot apply.

Organizations that do not qualify for the CEWS may continue to qualify for the previously announced wage subsidy, the Temporary Wage Subsidy for Employers, which covers 10% of remuneration paid from March 18 to before June 20, up to a maximum subsidy of $1,375 per employee and $25,000 per employer.

The federal government will work with non-profit organizations and charities who are impacted by a loss of revenue to ensure the definition of revenue is appropriate to their circumstances.

The Department of Finance also notes that they are considering additional support for non-profits and charities, particularly those involved in the front-line response to COVID-19.

In addition to the CEWS, Morneau (who was joined by Small Business and International Trade Minister Mary Ng and Innovation, Science and Industry Minister Navdeep Bains), also outlined the Canada Emergency Response Benefit (CERB) for individuals out of work because of COVID-19, including contract workers and those still employed but earning no income.

Launching April 6, also through a CRA portal, the CERB will provide up to $2,000 per month for four months.

Again, specifics of the application process have not yet been announced.

As noted above, Morneau confirmed that the CEWS will cost $71 billion, while the CERB will cost $24 billion, for total of $105 billion.

Prime Minister Trudeau acknowledged the anxiety Canadians are feeling about the lack of analysis being released from government and promised that he will release scenarios on how COVID-19 can impact Canada in the coming days.

When asked why he hasn’t released the projections yet, he said that government continues to “crunch the numbers” and will be able to provide realistic models soon.

The Prime Minister pleaded with Canadians to follow public health guidelines, saying that these models will be heavily influenced on the behaviour of each and every Canadian.

The Prime Minister announced he will be chairing a First Ministers meeting with the Premiers tonight to discuss the continued shipments of much-needed supplies and ensure that there is alignment in the data being used for models and predictions.

Wednesday night, the government received a shipment of one million masks, which are currently being inspected in a Hamilton warehouse. This shipment complements the 10 million masks received in the last few days that are currently being distributed to the provinces and territories. The Prime Minister thanked Bauer Hockey, which has retooled production to create hundreds of thousands of facemasks.

The PM was asked about the rumours of Personal Protective Equipment being diverted to the United States. He has asked his Ministers to follow up on this issue.

When asked if he would implement a mandatory stay at home policy under the Federal Emergencies Act, he said it would only be done if and when the provinces have exhausted all of their options. “We are not quite there yet” said Trudeau.

Health Minister Patty Hajdu announced today on social media that Health Canada has released a new app to provide up-to-date news on COVID-19 including a self-assessment tool and information on financial supports that are available.

The app can be downloaded here: https://ca.thrive.health/.