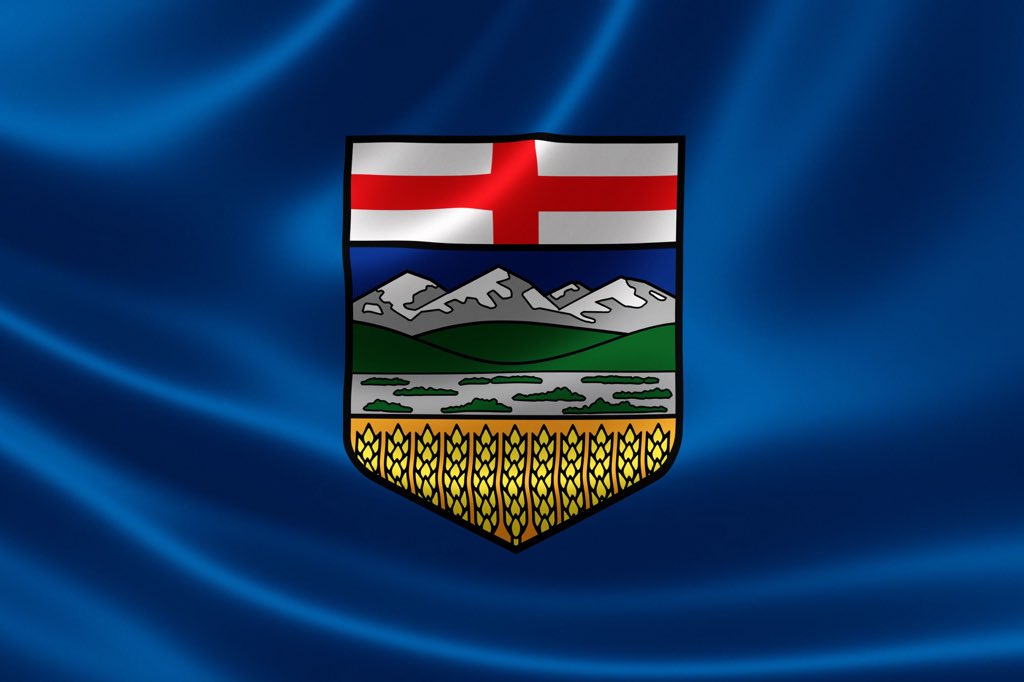 The PM provided additional updates on a $9-billion aid plan released earlier to help students and young Canadians during the COVID-19 pandemic – including the Canada Emergency Student Benefit program which is currently being debated in the House of Commons.

He noted that the promised $9-billion plan aimed at helping students will be enacted “as quickly as possible,” and he will be asking the House of Commons to provide rapid approval for the bill.

The government continues to advance its negotiations with opposition parties and is open to “changing the details of the bill,” if necessary.

Conservative Leader Andrew Scheer has emphasized that changes to the plan must include incentives for students and young people to take available jobs instead of staying home and collecting the emergency aid. NDP and Green MPs are also pushing for the aid to include many international students who remain in Canada during the summer.

According to the forecasting model released by public health officials today, Canada is currently on track to hit between 53,196 and 66,835 cases and between 3,277 and 3,883 deaths by May 5th. And depending on the containment efforts, it is expected that between 4,000 and 355,000 people in Canada could die from COVID-19 over the course of the pandemic.

The case spread has levelled off in many provinces. However, cases in Quebec, Ontario and Alberta (which constitute majority of infections) are driving the current epidemic growth upwards across the country. Compared to other countries, Canada’s epidemic growth has been slower, with the number of new cases doubling every 16 days — a much more promising trend compared to three weeks ago when it was doubling every three to five days.

The officials concluded the remarks by emphasizing that given the current reality, only a small proportion of population will be immune, and until a vaccine in place, “we have to plan to live with a manageable level of COVID-19 activity.”

The Prime Minister also announced that the federal government has prepared six million surgical masks that will be shipped out to the provinces and territories this week, including 100,000 face shields which are currently being prepared by Bauer Inc. to be dispatched soon.

Given that many provinces have begun to plan and execute the gradual loosening of restrictions to re-open businesses and the economy, the updated national picture of the pandemic exhibited by the latest projections will help inform the national guidelines Trudeau is working on with the premiers across the country. Trudeau said those shared principles on restarting the economy will be released “shortly.”

Premier Kenney recognized the Fort McMurray and Wood Buffalo flooding. 9 communities have a State of Local Emergency Order in place and 12,000 people have been affected by flood evacuations.

The Provincial government modelling has been updated. Premier Kenney confirmed that we are flattening the curve. The health care system continues to be able to cope with COVID-19.

AHS has refined its modelling of COVID-19. A new low scenario model has been introduced to reflect the current situation going on in Alberta. Updated modelling shows that proactive efforts to fight COVID-19 in Alberta are working.

Alberta’s Plan to Relaunch coming Later this Week: Premier stated that we are not in the position to relax restrictions yet, but will outline the GoA’s plan later in the coming week. Will be similar to Sask. in approach. Will speak with Premier Moe & Horgan for coordinated action, especially in border regions. Public Health measures are working, Alberta’s have followed instructions well and we must stay the course. Alberta has some of the more relaxed restrictions in the world, eg. New Zealand is opening now and are relaxing restrictions & allowing take-out, QC is allowing construction to happen again, those always allowed in AB.

The City has like many industries been impacted by the pandemic, and Waste Management has staff shortages due to quarantine so the weekly pick up that Calgarians expect will not occur until May 19th. As of now, place your garbage, and yard waste outside, and if you have extra bags place them next to them and Waste Management will pick them up; it just might take a few more days.

We have thousands of employees at the City who are picking up garbage, cleaning our streets, grading back alleys, and keeping our transit system running with a shortage of staff. Please be patient. Calgary has are over 550,000 households in Calgary, and we are larger in size then New York City. Covering this weekly takes a lot of manpower, and with staff shortages is not easy.

Permit Delays – Issue has been Resolved

On April 17, 2020, The Government of Alberta signed a new Ministerial Order, which rescinded the Order signed on March 31, 2020. The original Order caused unintentional permit delays and affected appeal deadlines for development permit and subdivision applications, as well as unintentionally delayed construction of those developments. The new order has ‘reset the clock’ on appeal periods for any development permits and subdivision applications that had an appeal period running at any point between March 25 and April 17, effectively restarting the appeal period on April 17.

Ø  Moving forward, all development permits and subdivision applications, which were originally advertised between March 5 and April 16, will be subject to an additional 21 day appeal period. This additional appeal time began on April 17.

Ø  Any development permits or subdivision applications which have not yet be advertised can now proceed to advertisement and will be subject to the standard 21 day appeal period.

Due to Recreation Centre’s being closed, pass holders  will be issued a credit or extension (depending on the type of pass purchased) representing the duration of the closure as set out by the Province’s Medical Officer of Health. Credits and extensions will be automatically applied to the pass holder’s account or pass upon reopening of the facilities. Alternatively, customers may request a refund. Cash and debit card refunds normally require an “in-person” transaction. A process for refunding cash and debit purchases is currently being investigated as all facilities are closed. Citizens can find up-to-date information on credits and refunds here. The City has provided information directly to account holders where email addresses are available.