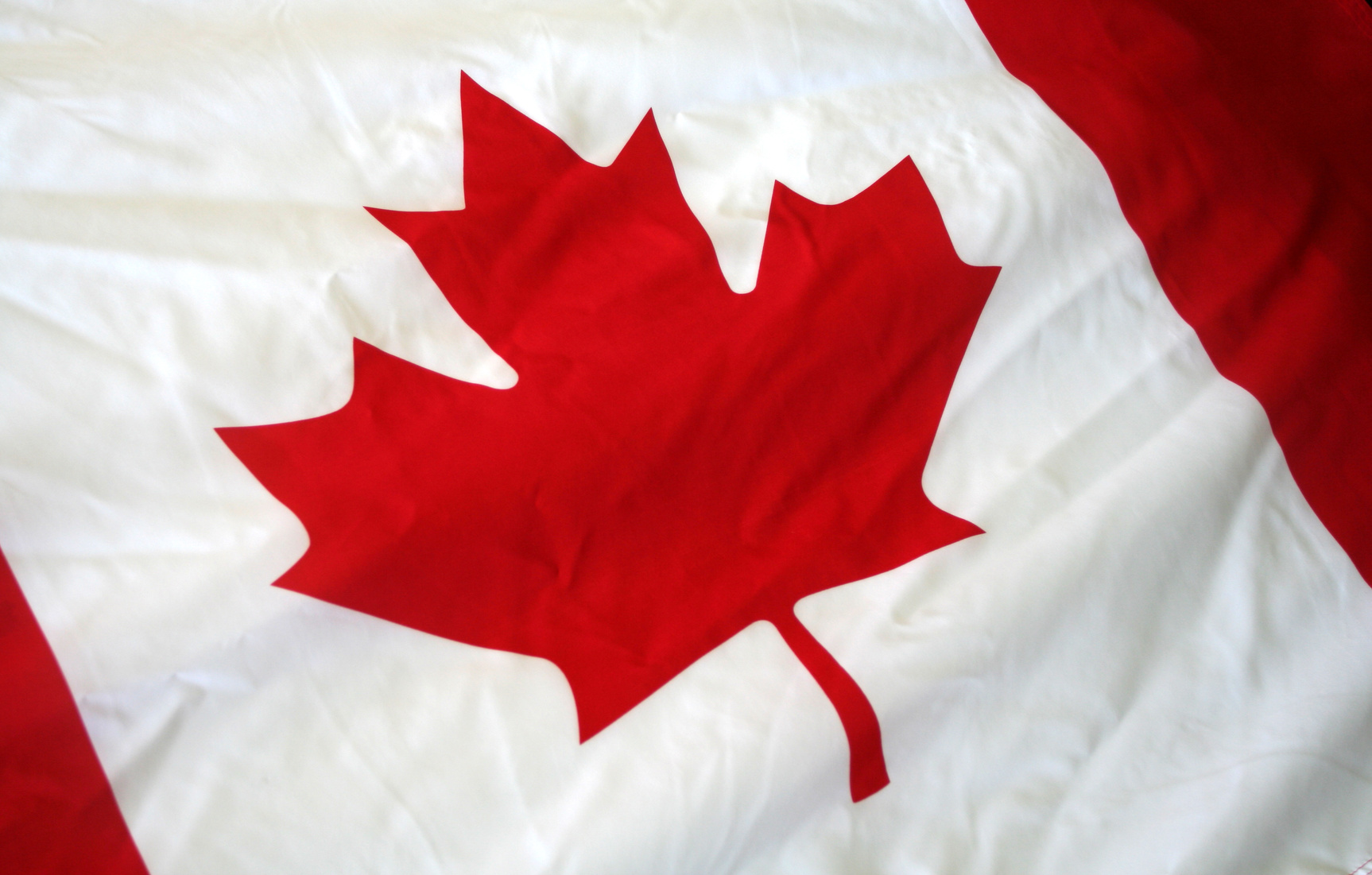 Property taxes are a primary source of funding for The City to deliver essential services to help Calgarians through the COVID-19 pandemic. Measures taken balance the needs of those relying on our services while supplying the greatest relief possible to property tax payers.

Property tax bills will be mailed by the end of May 2020 however two new significant relief measures were approved to provide flexibility for taxpayers:

Where possible, those who are able to pay their taxes on June 30 or continue their regular payment through TIPP are encouraged to do so. This will avoid larger payments later in the year, and will support essential services upon which all Calgarians rely.

In support of promoting business, ensuring ease of access for deliveries, and to alleviate concerns of Calgarians, we are introducing a 30 minute grace period for on all on-street parking commencing Wednesday April 08th. This grace period will remain in effect until May 31, or as deemed necessary.

A mask does NOT mean that social distancing measures can be ignored. You need to wash your hands and refrain from touching your face. Regardless of the type of mask, proper placement and mask removal practices should be adhered to as well.

The American Centre for Disease Control has instructions for how to make face masks on their website. A link to this information can be found on calgary.ca/covid19 – Prevent the Spread.

Due to new information on the Covid-19 virus, we are now advising that wearing a non-medical mask out in the community is an additional measure that an individual can do to protect others

Premier Jason Kenney delivered a televised address to the province last night, which included outlining projections for COVID-19. The Premier spoke to three challenges facing the province: the pandemic, the shutdown of the economy and the collapse of oil prices.

The Premier outlined the government’s projections for COVID-19, focusing on two scenarios: the “probable” scenario and an “elevated” but less likely scenario.

The Premier stated that public health orders will likely be in place until the end of May, after the projected “peak” of the virus has passed. He outlined a five-point recovery plan on how to gradually restore the economy given the escalating economic challenges facing the province.

He stated that the five-point plan was drawn from best practices in countries like Taiwan, Singapore and South Korea that have been able to keep most of their economies functioning with low spread of the virus:

The Premier also spoke to the energy challenges facing the province and noted it was likely that oil prices will fall lower than $3 per barrel and into negative pricing. Premier Kenney warned of a long and deep downturn.

He also spoke to work that was ongoing to establish “North American energy independence” and reminded Albertans of last week’s announcement on Keystone XL. One week ago, the Premier announced that after six months of discussions, the province is making a $1.5 billion equity investment in TC Energy’s long-delayed Keystone XL pipeline, followed by a $6 billion loan guarantee for the project. when completed, Keystone XL will provide 830,000 barrels per day takeaway capacity, increasing the value of Alberta crude.

Trudeau announced that the government has refined the eligibility criteria for the CEWG. The original announcement said that for companies to qualify they would have to show a 30 per cent drop in revenues when comparing this year’s month to the same month in 2019.

The new criteria for the CEWG relaxes the main eligibility criteria based on declining revenue.

Companies now only need to show a 15 per cent decline in revenue for the month of March, as the impacts of COVID-19 weren’t felt until half way through the month. Businesses will also now have the option of using January and February to demonstrate a 30 per cent decline in revenue if they choose. In addition, non-profits and charities are now being allowed to exclude government funding in their calculations when applying.

Other details, such as the $847 weekly amount covered per employee and the retroactive date of March 15 remain the same. Trudeau also said his government is confident they will be able to deliver this program within a three-week period.

Canada Summer Job’s employers will now be eligible for a subsidy of up to 100 per cent to cover the costs of hiring students, helping create up to 70,000 jobs for Canadians between the ages of 15 and 30. The timeframe for job placement will also be extended to the winter, as some jobs will start later than usual. Businesses will also be able to hire students part-time as well. Trudeau also noted that government will be doing more for Canada’s young people, hinting that additional announcements are forthcoming in the coming days.

Trudeau confirmed that government received the expected shipment of 500,000 masks from 3M.

The Prime Minister was asked about model and data projections and when the government plans on releasing them and noted that he will talk about it “in the coming days.”

Trudeau said more support is on the way for seniors, acknowledging that the nation’s elderly are in a particularly difficult position, both because of the impact that COVID-19 has on their age demographic and the post-pandemic economic worries that many will face living off of a retirement salary.

Trudeau also noted that he asked the Speaker of the House of Commons to look at methods of recalling Parliament virtually. He said debate and participation needs to happen from all Parliamentarians, not just those within driving distance to Ottawa.

The Big 6 banks and credit unions have agreed to give interest relief (reduced by over half) on credit cards for those who request payment refile due to COID-19.

*Thank you to the communications team at the City of Calgary, and Enterprise for some of the information that we share with you today.