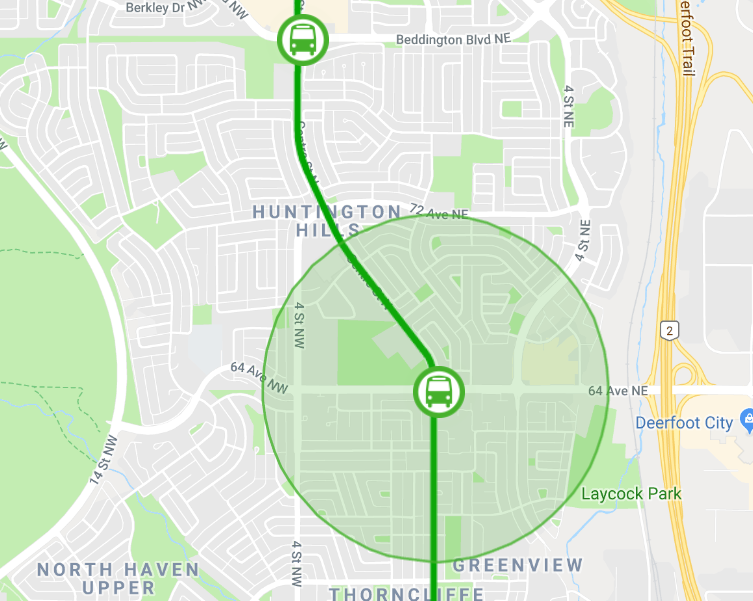 Green Line Must Remain the Priority

In regards to Ward 5 Councillor Chahal’s planned Notice of Motion for the expansion of the Blue Line LRT. I would first like to applaud his efforts in representing his constituents on this matter. Obviously, he is well within his rights to advocate for such a Motion and I believe it takes great courage, conviction, effort to do so.

However, it is for exactly this reason, that I would not be able to support this particular motion. I have already been advocating for over 3 years for the Green Line to be built all the way to 160th Ave in the North Centre of Calgary. And, I have been doing so because the residents of Ward 4, and other North Centre residents, have been neglected for far too long. There is already an LRT Line in the N.E. but as yet no line exists to service the needs of those living in the North Centre of Calgary.

It is also great that my colleague has mentioned part of his motion would include a discussion around the prioritization of transportation funds. The reason this is good news is because the City of Calgary has already engaged in such efforts while deciding to allocate funds to the Green Line. And, the results of the in-depth analysis were very conclusive. It was shown that any LRT funding would be best spent servicing the highest density of public transit users, which just so happens to be, along Centre Street North.

Any further delay of the Green Line, especially for projects that would be starting from scratch, would only increase the costs of land acquisition and construction on the Green Line and add to the further frustration of those living without any service on the Green Line alignment. Again, I do applaud Councillor Chahal’s efforts in advocating for his residents, but for me a fully built LRT line along Centre Street into Ward 4 MUST be our FIRST priority.

Transportation funding allocated from other levels of government was tied specifically to the Green Line, and quite frankly, too much work has already been done on this project for us to lose our focus now. If Council does not show solidarity on the implementation of the full length of the Green Line, then I believe we run the risk losing support from other levels of government for transit funding.

We cannot afford to get this wrong. Instead, it will be my intention that we press on with the Green Line, as planned, and service the needs of Calgarians in the most efficient and effective way possible.