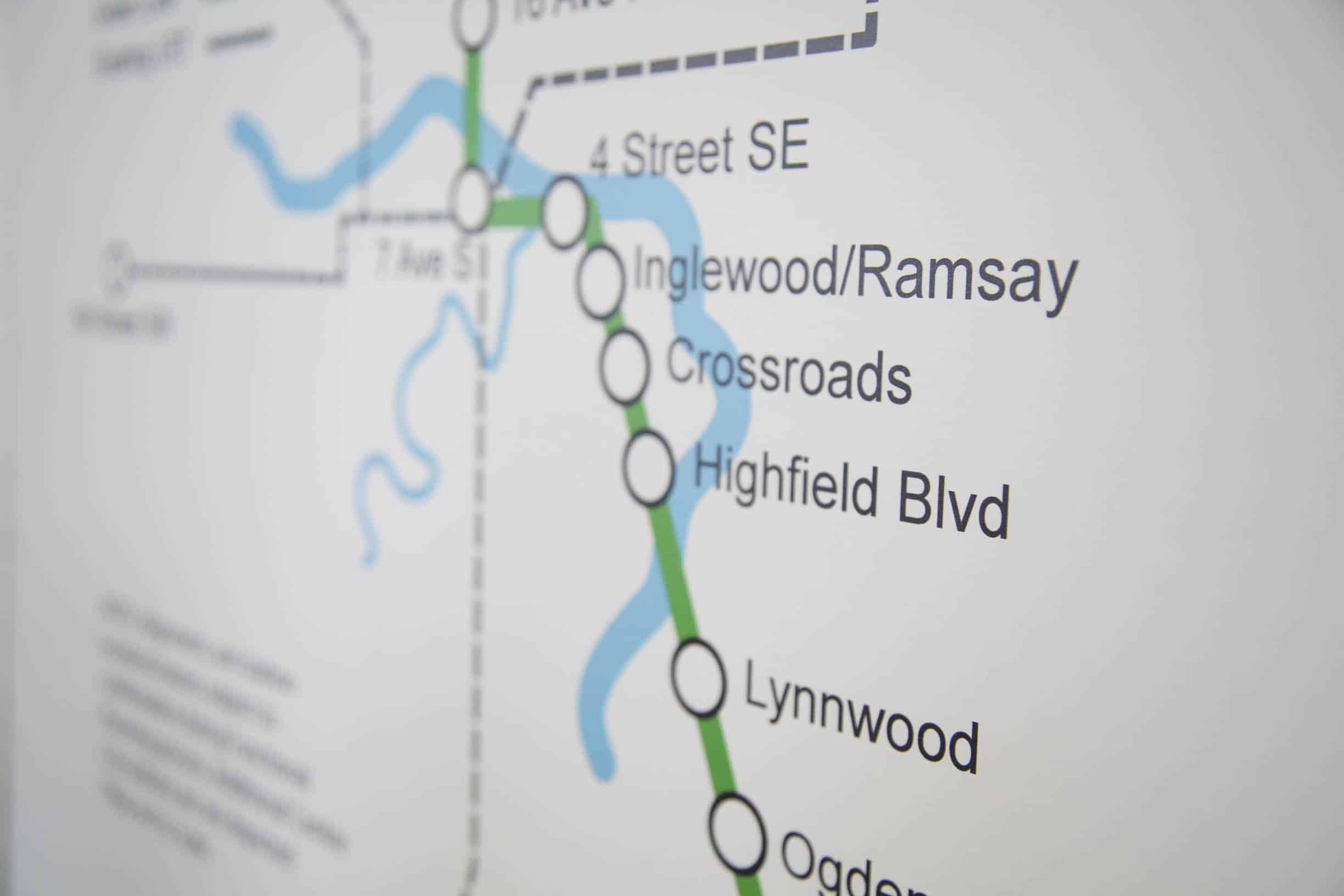 The City of Calgary and the Green Line team, has started another round of engagement sessions along the Green Line route over the next month so make sure you mark your calendars. The focus on them is to gather input on how the Green Line integrates into communities, and the look and feel of the station areas within Stage 1. As part of this, we are also sharing the preliminary station architecture concept, and asking attendees to share their initial impressions with the City.

The City has developed a cohesive look for Green Line LRT station canopies that will be applied across the entire alignment. Having a consistent design for all stations along the Green Line allows us to utilize what is known as a “kit of parts”, which is cost effective, and easily scalable based on the evolving needs of communities as ridership grows in the future. Even though Green Line stations will have a common aesthetic, there will be opportunities to reflect the unique character of each neighbourhood through plaza spaces, which will become the link between the community and the LRT station. Further engagement on plaza spaces will be done later this year.

The underground stations will not have canopies, but will have on-street station heads or entrances. The architecture of the station heads is still under development, but will tie-in with the consistent look of the canopies.

Below is a video of the architects (Lesley Beale and Jeremy Sturgess from Sturgess Architecture) talking about the thought process behind the architectural concept. This video will be shared publicly, and our architects will be present at our open houses to further discuss the concept.