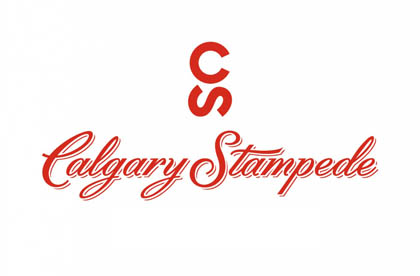 The Hon. Michelle Rempel Garner, Member of Parliament for Calgary Nose Hill, and City of Calgary Councillor Sean Chu issued the following statement regarding their petition calling for immediate action from the federal government to support the Calgary Stampede:

“On April 23, the Calgary Stampede announced, for the first time in history, that the show will not go on. For over a century the Calgary Stampede has annually welcomed over 4 million visitors from around the world to showcase the soul and heritage of Calgary during the Greatest Outdoor Show On Earth,” said Rempel Garner.

“The Calgary Stampede not only embodies the spirit of our city, but it also employs thousands of Calgarians and generates $700 million in economic benefit for Canada, of which $540 million directly supports Albertan businesses each year. Additionally, the Calgary Stampede Foundation invests $2.7 million annually in programs that positively impact communities across Calgary,” said Rempel Garner.

“The Stampede is a part of Calgary’s identity, and showcases western heritage and Alberta to the world. The Stampede is a massive economic generator just like our oil and gas sector, and needs our support in order to ensure it’s generating prosperity for all of us,” said Councillor Chu.

“Today, we are calling on Canadians to sign this petition and pressure the federal government to develop a comprehensive plan to support the Calgary Stampede. The Prime Minister must ensure this marquee Canadian institution receives the support it needs to keep celebrating Western heritage for years to come,” said Rempel Garner.

Connect Canada – Call to Action on Rural Internet AccessMay 6, 2020MP Rempel Garner Statement May 6May 6, 2020Update to constituents – May 4