My office has been asked about construction under way and what is happening, so I figured I can showcase some of the projects under way this summer. Over $130M new investments are under construction this summer in Calgary.

This is not including the Green Line, BMO expansion, Glenbow Museum renovation, and the Arts Commons expansion. For many, Calgary has two seasons: winter and construction season. #yyc #yycbuilds #yyccc

This spring, construction continues on three interchanges The City is building on behalf of the Province of Alberta, over Stoney Trail to provide residents with more connections between communities and create connections to the pathways in north Calgary.

At both Shaganappi Trail and the Harvest Hills Interchange, crews will upgrade the existing interchange by finishing a second three-lane bridge adjacent to the existing north-south bridge, which will provide three travel lanes in each direction when complete. We will also be connecting to the multiuse pathways on the north and south side of Stoney Trail.

“With better connectivity, increased traffic capacity, and more ways for people to bike and walk between communities, these interchanges in north Calgary will support both existing and new communities as they continue to grow,” said Project Manager Howard Kai. 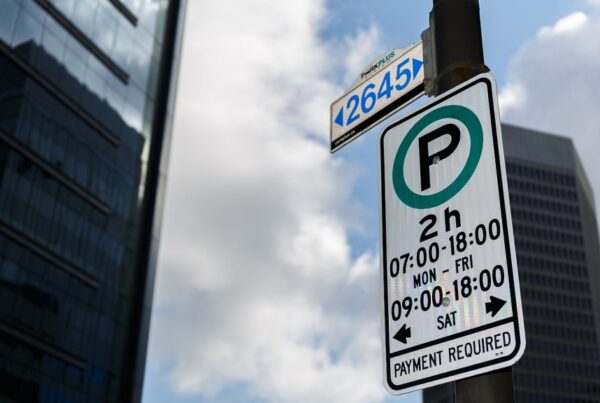 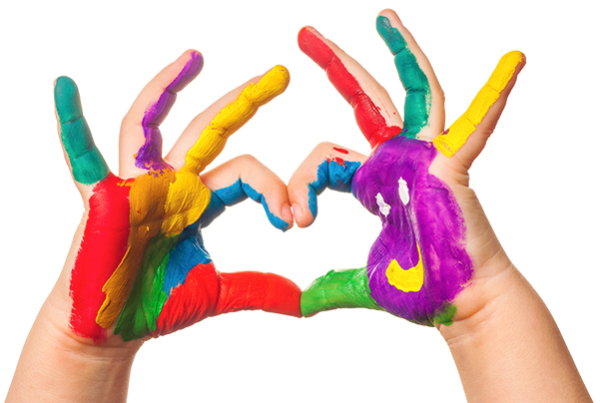 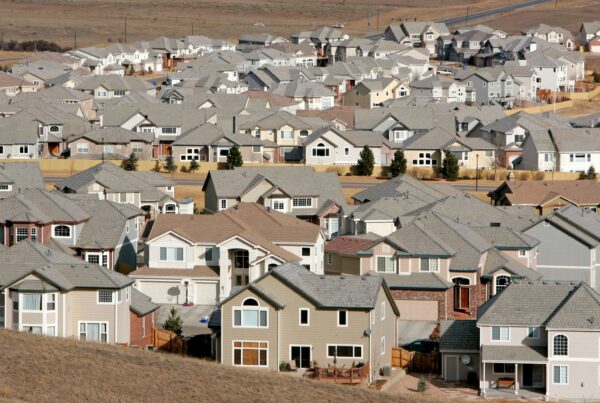